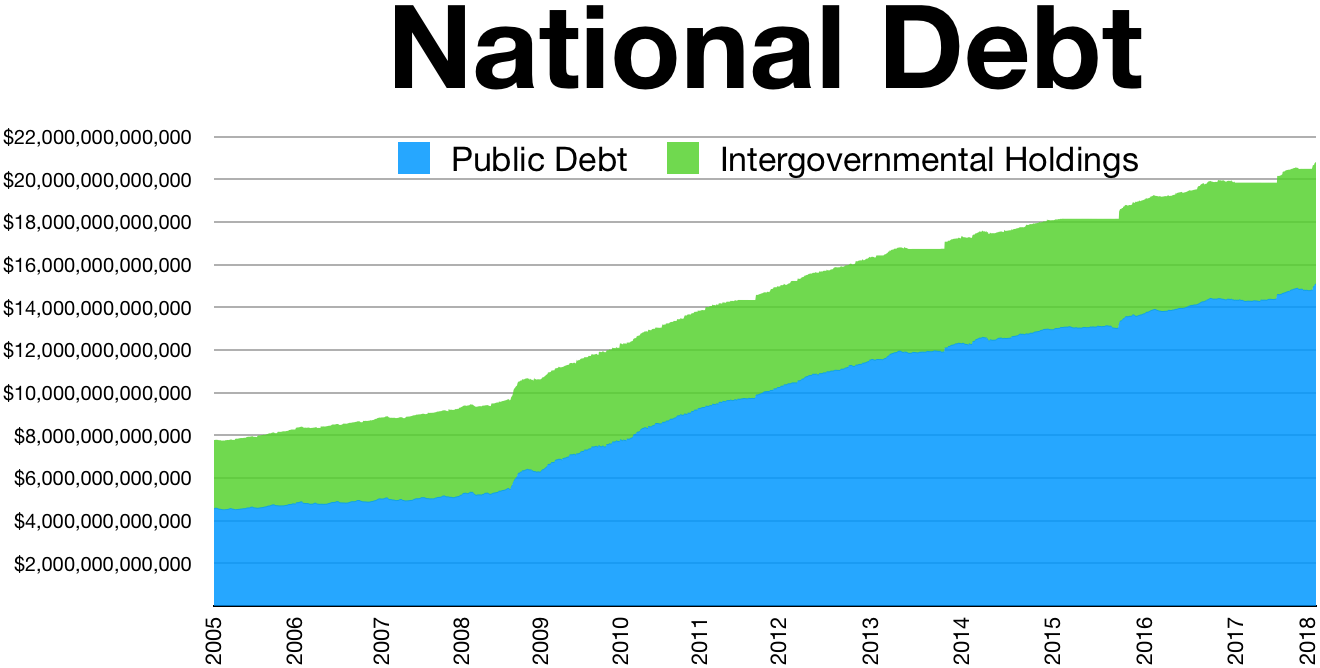 The coming economic collapse will be caused by rising debt levels. As the U.S debt tops $23 trillion dollar, the overheated economy is indicating the upcoming stock market crash that will make the 2008 financial crisis look small in comparison. In this video, we will look at how the debt of United States has reached $23 trillion dollar in less than a century and how the rapidly rising debt levels have all the potential to be the trigger for the next big economic collapse. In order to understand the next dollar collapse, we need to understand the reasons that have caused economic collapse in the past, most importantly the stock market crash of 2008 because it is the closest example we have got of a financial crisis caused by modern day economic principles and financial products. One of the major causes of the 2008 stock market crash was the default of sub prime mortgages, the housing sector collapsed and that triggered a chain reaction that quickly took down major financial institutions.

It has been over a decade since 2008 and global debt levels have sky rocketed, the debt of U.S has grown at the rate of almost $1 trillion dollar in the last few years and this no longer seems like a sustainable model to run the economy. However in order to try and make some preventive and corrective actions to save the U.S economy, we need to understand the cause of the problem first and this video explains exactly how and why the U.S debt has risen so much that it has become the monster that will take this whole system down with it with a dollar collapse.

I have written the script for this video, so feel free to post any questions that you may have.

Speak your mind.Give a voice to your thoughts. Cancel reply

Topics We Have Covered