Pakistan today ( click here to read the original story ) broke the news that according to declassified CIA documents, the assassination of the first Prime Minister and one of the founding fathers of Pakistan was ordered by CIA and carried out by an Afghan assassin. According to the documents, the United States wanted to …

END_OF_DOCUMENT_TOKEN_TO_BE_REPLACED 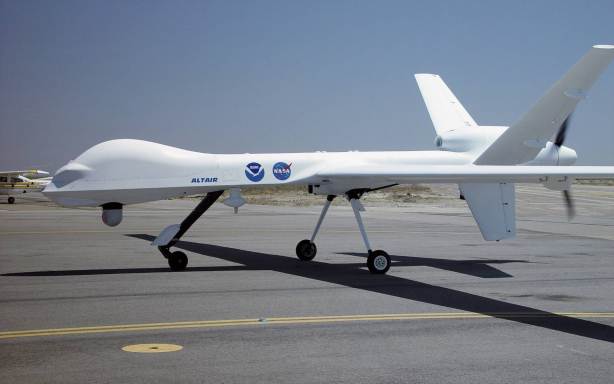 The Most Revolutionary Act 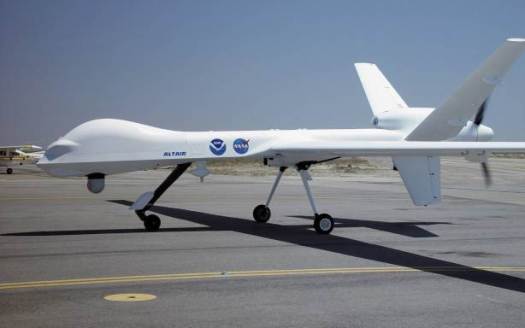 According to the Guardian, Pakistan’s high court justice Shaukat Asiz Siddi has ruled that murder charges be brought against Jonathan Banks, the former CIA station chief in Islamabad. The charges relate to CIA drone strikes against innocent civilians in North Waziristan. It’s an extremely explosive story, which the US media has largely ignored.

Siddiqui also ordered criminal charges brought against John A Rizzo, the former CIA lawyer who signed off on the legality of drone strikes against Pakistan.

Banks’s undercover CIA role first became public in 2009 when tribesman Karin Khan filed a civil lawsuit against him over a drone attack that killed his father and son.

With his cover was blown, Banks was forced to resign his post and leave Pakistan.

The incident sparked major speculation how Khan and his lawyer Shahzad Akbar could possibly have known the identity of the CIA station chief. Many suspected Pakistani intelligence…

9th April 2015 will be remembered as a day when Imran Khan smashed the myth of terror from Karachi. Karachi, also known as the mini-Pakistan, the economical hub of Pakistan, most populated metropolitan city of the country which earns more than 60% of the revenue, was for the last 25 years held hostage by a …

END_OF_DOCUMENT_TOKEN_TO_BE_REPLACED

Topics We Have Covered